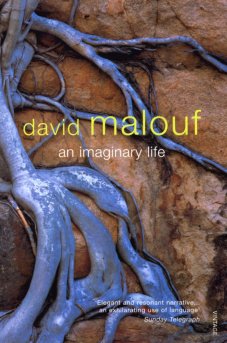 An Imaginary Life by David Malouf takes its setting from the exile of the Roman poet Ovid. He is banished to Tomis, a remote town on the outskirts of the empire where no one speaks his language. Ovid has been truly silenced by Augustus. The exile of Ovid is an event which is enshrined mystery. We know the name of the town that he was sent to, but we do not know why; some scholars have gone so far as to suggest that the exile itself was a fiction. This lack of information gives Malouf the space to explore the story that he wants to tell.

We meet Ovid after his exile as he struggles to understand (quite literally) Tomis and the people with whom he now lives. Within this cold and desolate landscape, Malouf invents a character known only as the Child, a feral boy who has been raised in the wilderness by deer. Ovid feels an instant connection to this child and it is this relationship that creates the foundation of the book. END_OF_DOCUMENT_TOKEN_TO_BE_REPLACED